Well, another year has come and gone in which I was unable (or willing) to attend the Empire State Antique Truck Association annual show in Stafford, NY. BUT, as in years past I’ve had people nice enough to fill in and share some photos. This year my dad made the trip out and grabbed some great shots. 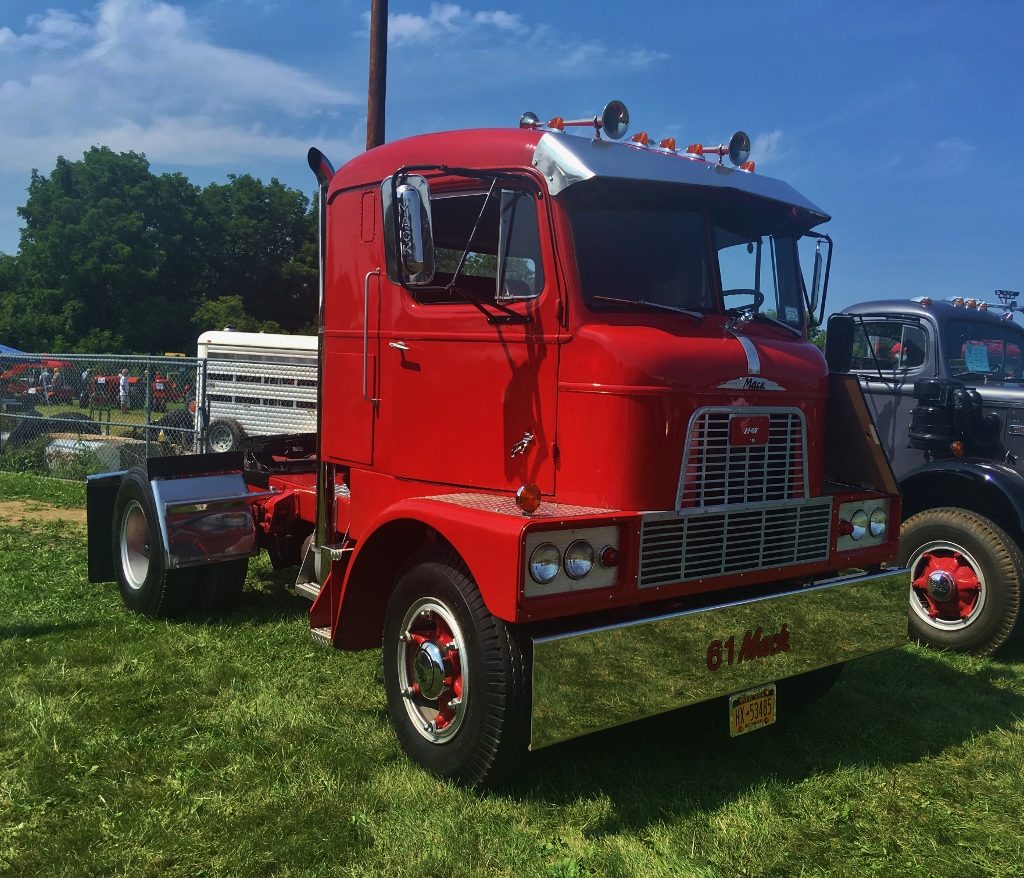 I know the ATCA Uncle Sam show has earned the reputation of having the most Brockways in a show outside of the National Brockway Show in Cortland but I think the ESATA folks are starting to give them a run for their money!