Seven years ago I went to Walt Disney World for a vacation but in reality I went to film the legendary mass transit bus, the RTS. Back in 2012 the bus was already long in the tooth by modern standards and seemed even older when compared to the Giligs and Nova buses slowly taking over the Disney Transport fleet. I felt like I was in a race against time to capture these old machines that were still using Series 92 Detroit Diesels. Of course they were highly mufflered but that unmistakable tone was still there. Imagine my surprise when I learned that the MTA was still running these buses until May of 2019! According to the MTA nearly 4,900 buses were ordered by the authority between 1982 and 1999. 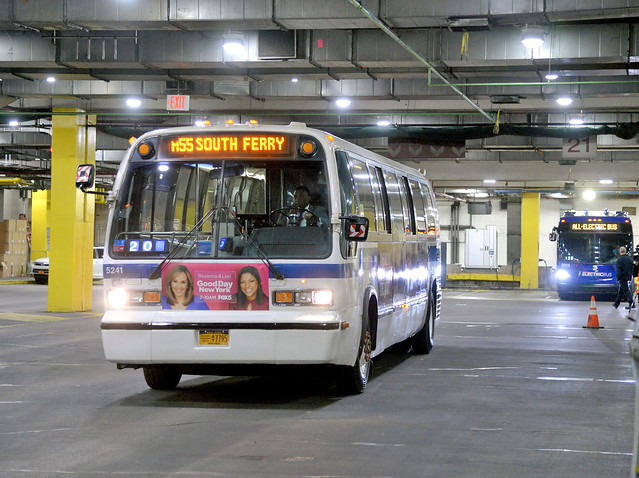 The age of the diesel powered transit vehicle in NYC is quickly coming to a close. Most likely the RTS will be the last fossil fueled bus of significant quantities ever purchased by the MTA.

This entry was posted in Famous Trucks and tagged mta, rts. Bookmark the permalink.

1 Response to The Last RTS