The Summer of Sewage

One of the greatest summers of my childhood occurred when my hometown village replaced miles upon miles of sewer mains. Yup. you read that right. For months prior to the project nearly every intersection contained staged precast catch basins and other assorted pieces that made for great forts. Right around the time school was done for the year the heavy work began and the streets were torn to pieces. All day I could watch trucks and heavy equipment come and go. The highlight of the project occurred when were told not to flush our toliets for most of the day while the final connections were made. What a challenge that was!

Anyway, I was too young to realize photos would be fun to look back upon so we’ll just have to suffice with some shots of the trucks that are working on a similar job this year. I don’t have any clear memories of the trucks that were used 30 years ago but there probably wasn’t anything heavy like this C-500. 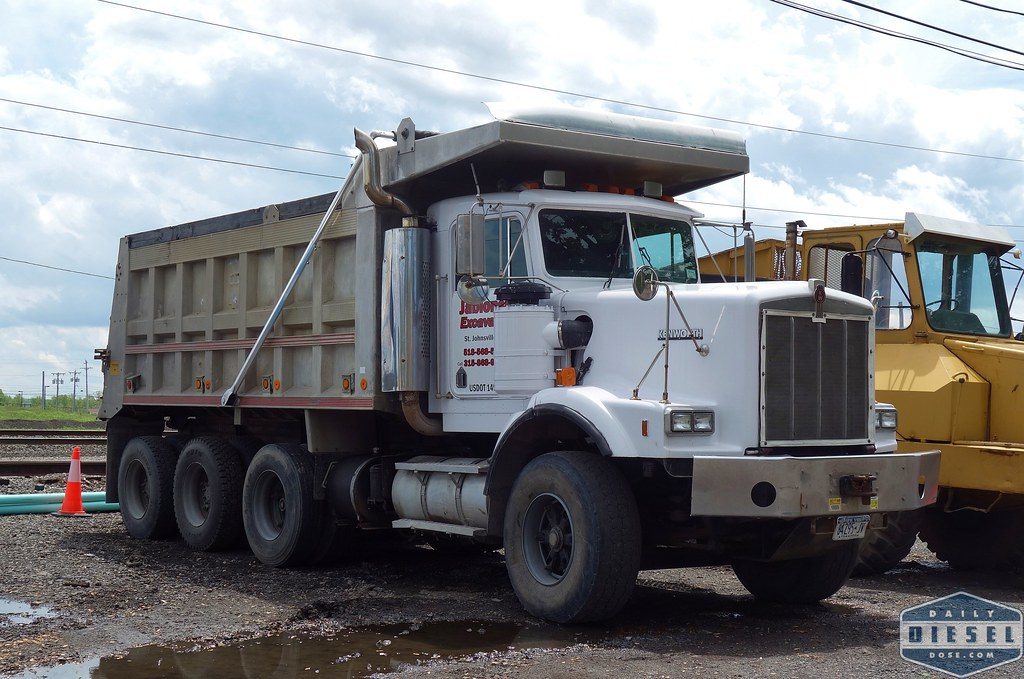 And I doubt there was a Western Star on the job, a Mack or International was probably a more likely guess. 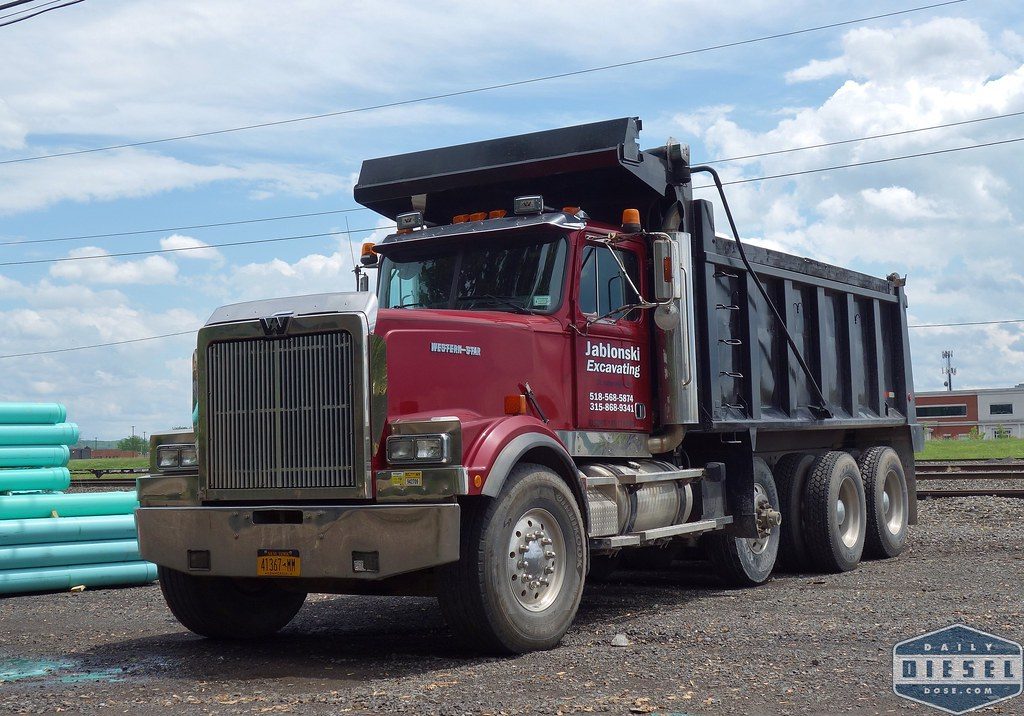 My final memory of the job takes place right before school resumed for the year. A machine that seemed to be a mile long arrived to mill and pave the street. It was all one unit. The millings went into some tanks, were mixed with new material and then came out the rear as equal to new. Or so they would have you believe. Even as a foolish child I could see the street look horrible and remember the machine spent more time broken than operational. The street barely survived the winter and was replaced the following spring.

This entry was posted in On the Job. Bookmark the permalink.

1 Response to The Summer of Sewage