I’m sure the folks at Western Star believe they make a seriously tough and thoroughly road tested rig. Without question the 4700 series chassis went through countless hours of real world testing before the model went into full production. But despite all those trials I’m here to tell you that toughest test has just begun. Below you see the newest truck in the City of Syracuse plow fleet. Truck 269, a Western Star 4700. 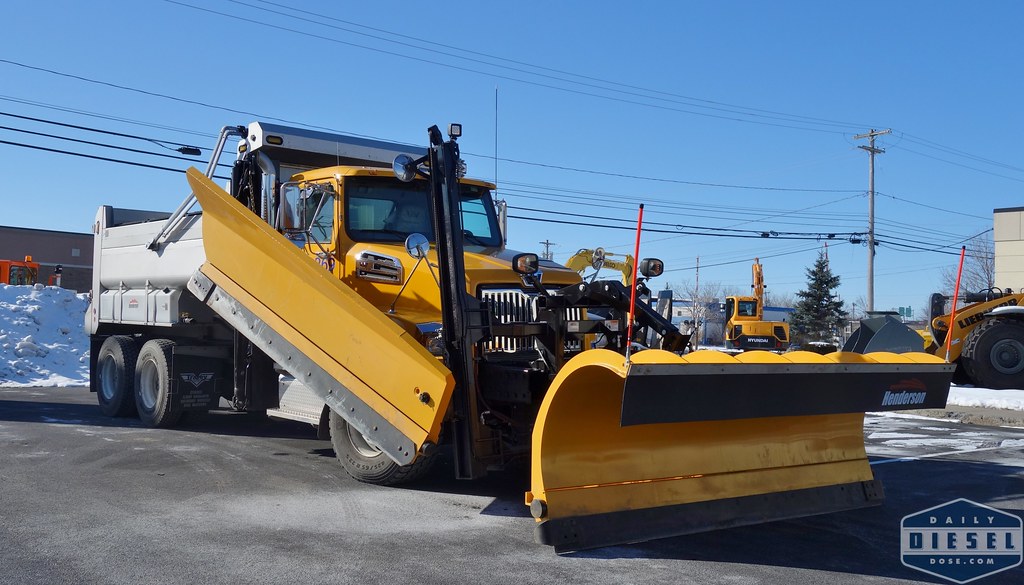 This is the first non International plow truck in the fleet since the days of Autocar DC and Make RM’s. Despite a low level of snow this year has been a hard one for the Syracuse fleet. Most trucks are over 10 ten years old and after the latest storm a fleet of 24 trucks was reduced to just 17 the next day. It got so bad that the NYS Thruway “loaned” the city two of their older trucks. The city has already approved one million dollars for ten new trucks that won’t be ready until next season. I’m not a truck a dealer but can 100,000 thousand really buy you a full equipped plow truck? Looking at this truck I have a feeling it was slated for Onondaga County DOT but was diverted as mutual aid.

Anyway, this 4700 will have it’s work cut out for it with Oregon Trail style streets, copious amounts of roads salt that will go unwashed all season, and drivers shooting at people.

Here is a look at the loaned out Thruway truck. 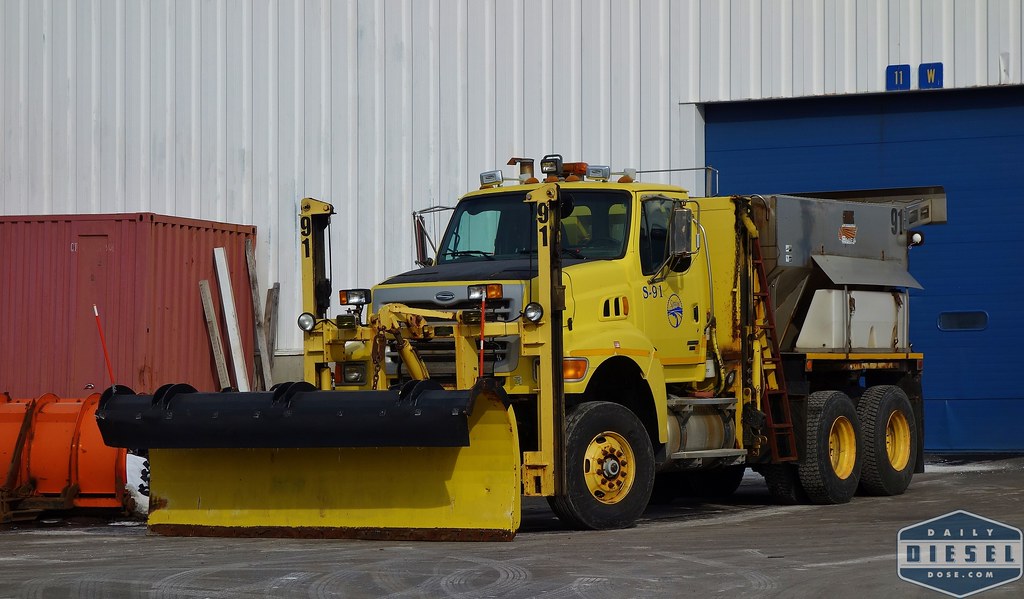 This entry was posted in At the Dealer. Bookmark the permalink.