I have heard the rumors swirling for sometime now that local construction legend Saunders Concrete had been sold to industry giant Leigh Hanson. News broke in early July that L-H planned to purchase the assets of the company that include thirteen fixed plants, two mobile batch plants and nine aggregate operations (quarries). Sadly after 100 years of family ownership times have changed. It remains to be seen if Leigh Hanson will continue the concrete business of Saunders. As it currently stands Leigh has no cement operations in the Central New York area outside of a bulk terminal in Solvay, NY. Either this will be their first break into the market or they will simply add to their already extensive quarry operations. Either way, let us look back fondly at these photos from the past. I will miss these emerald green trucks on the roads of Central New York.

Here’s hoping for the best to the over 100 employees of the company. 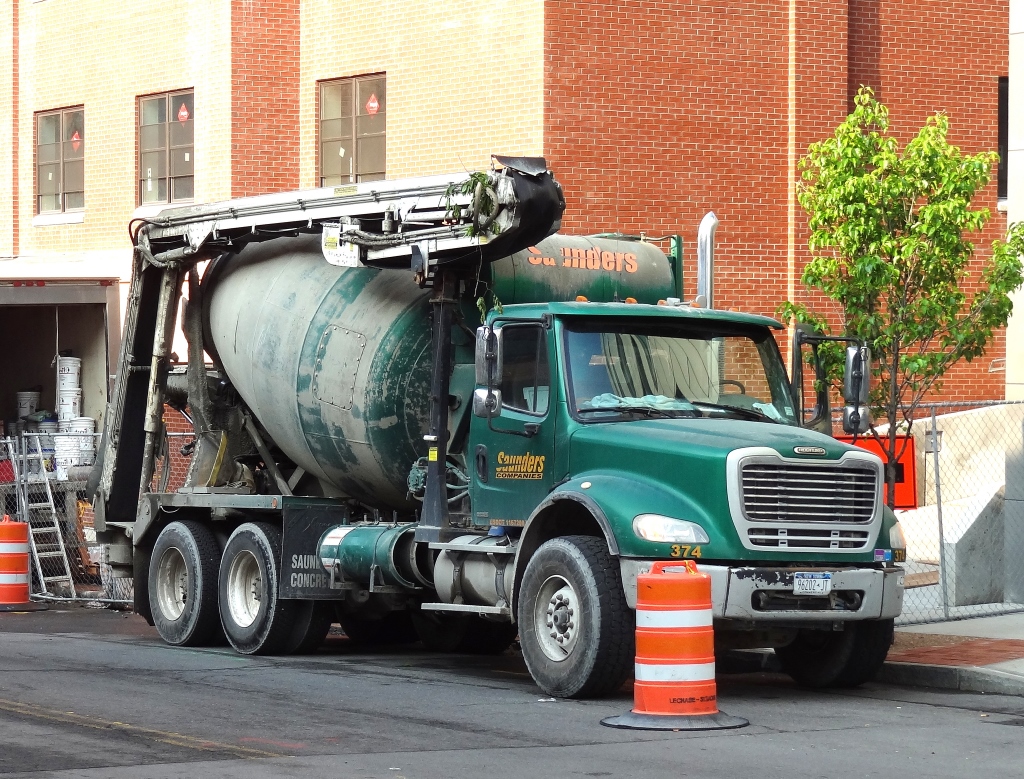 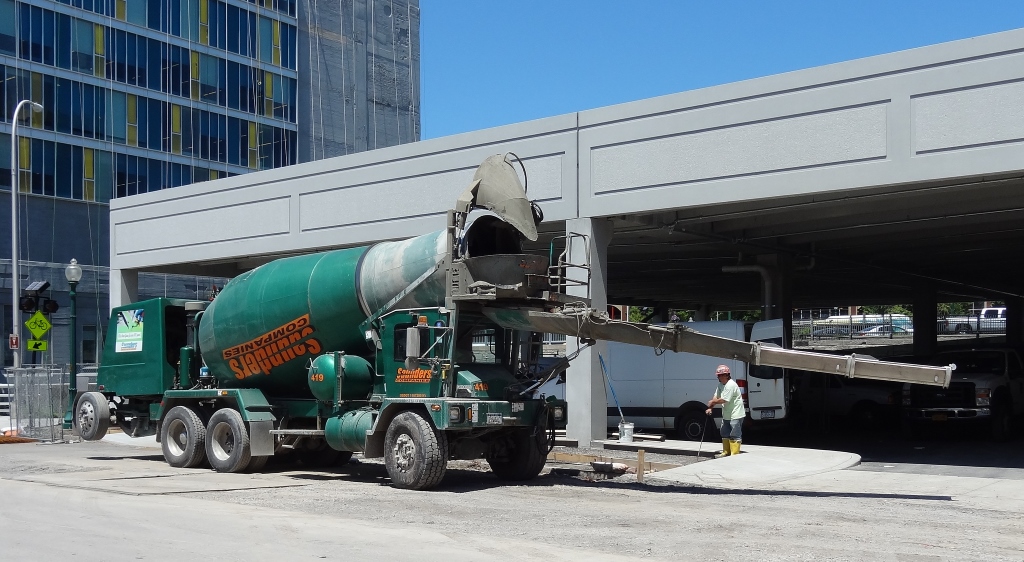 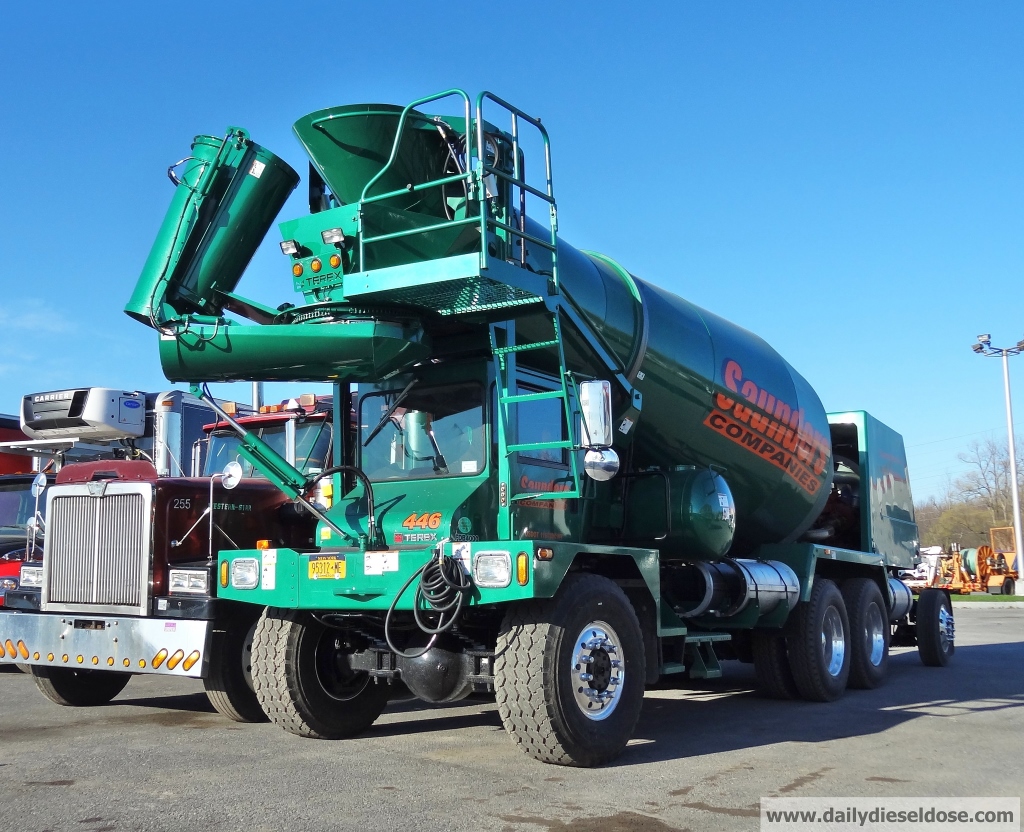 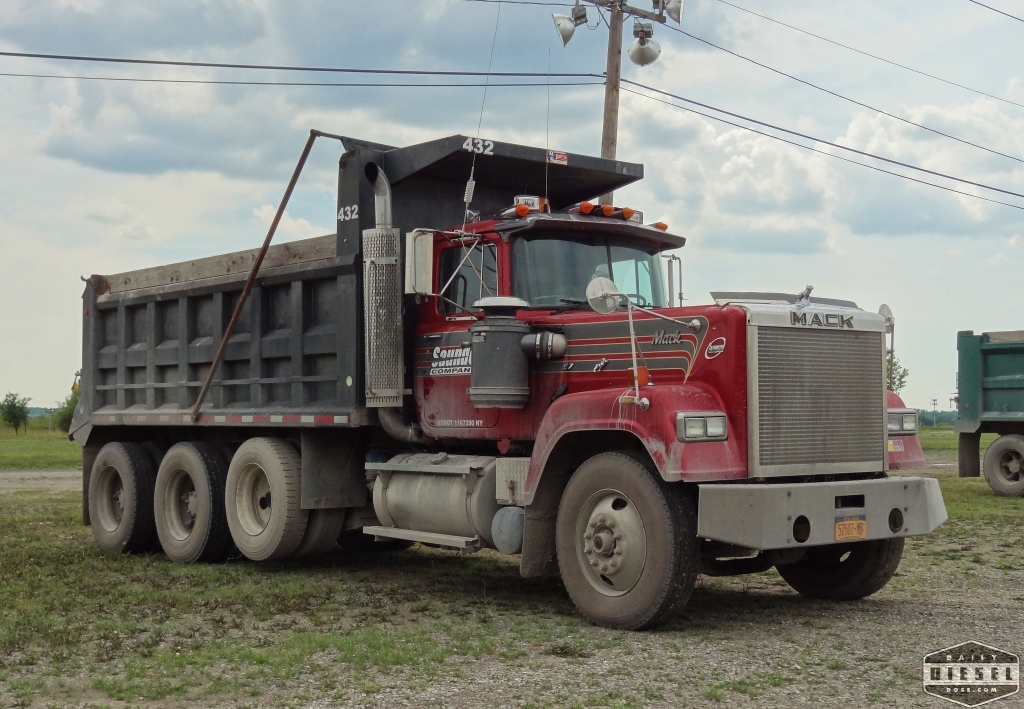 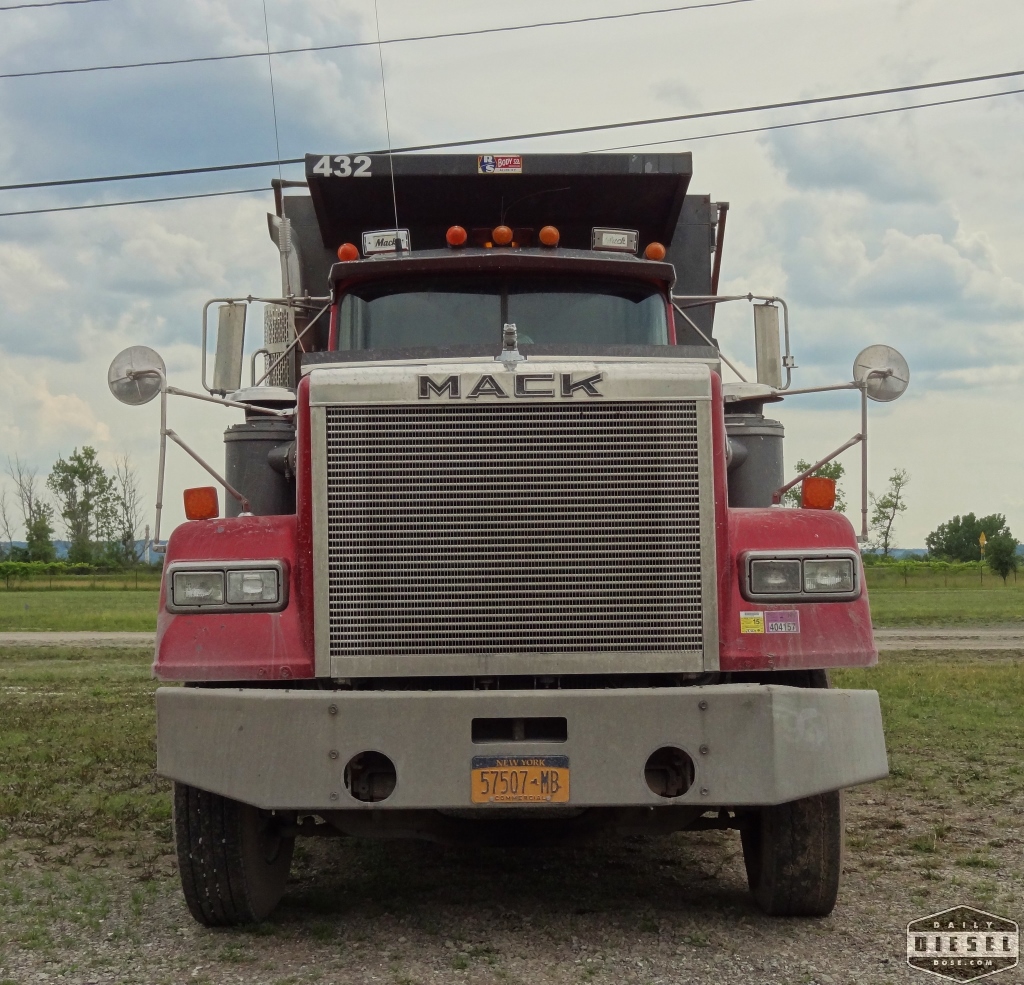 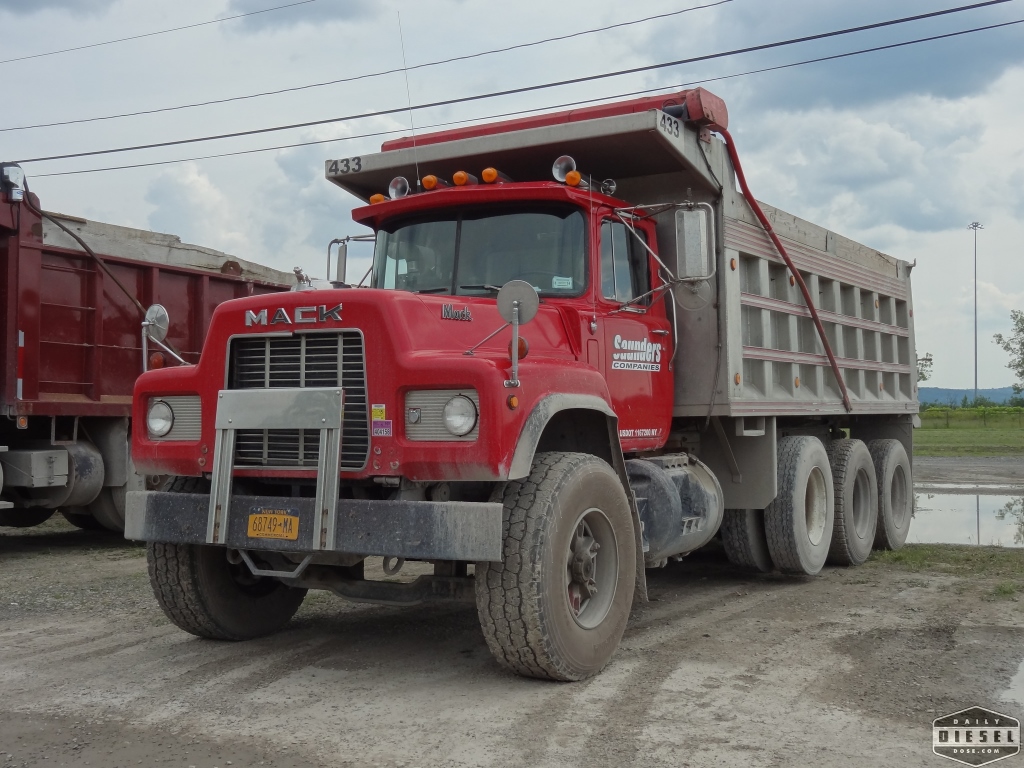 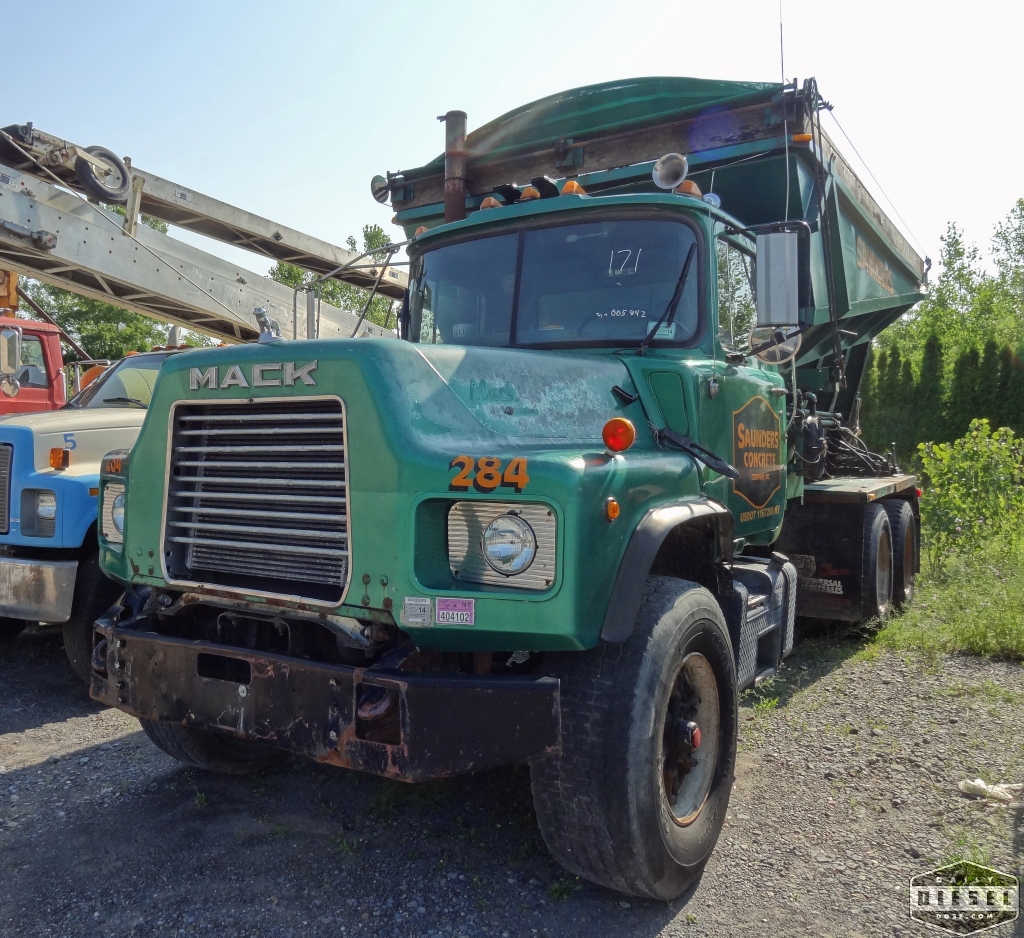 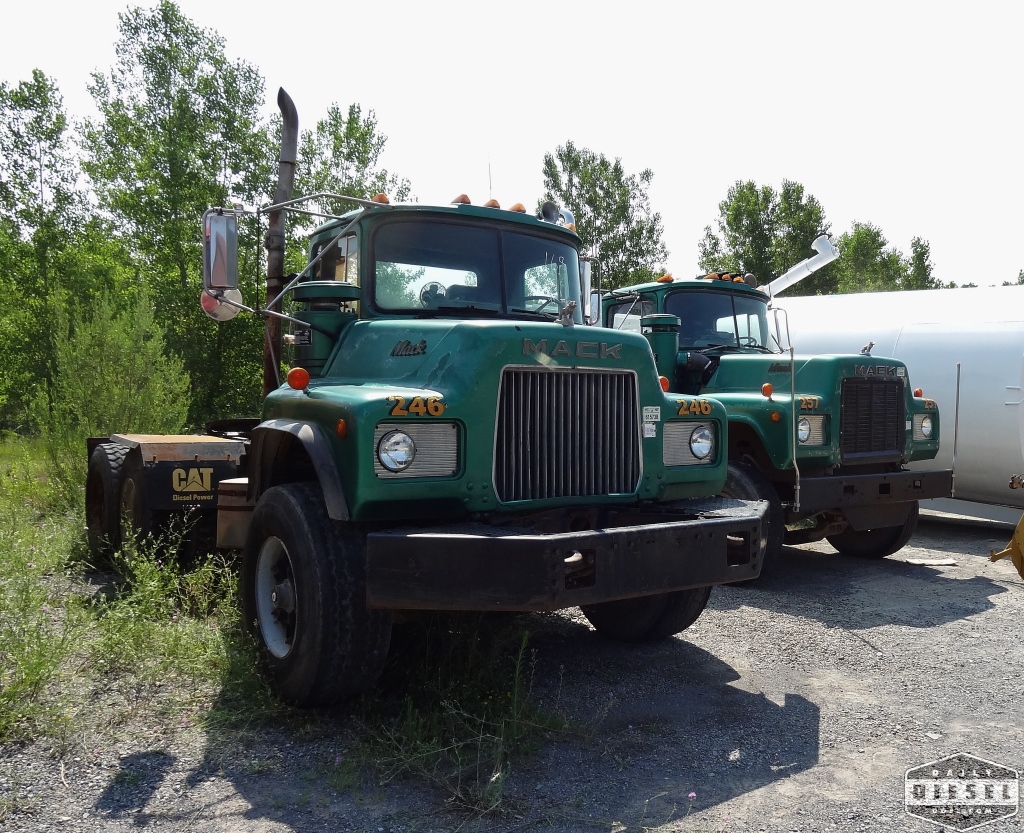 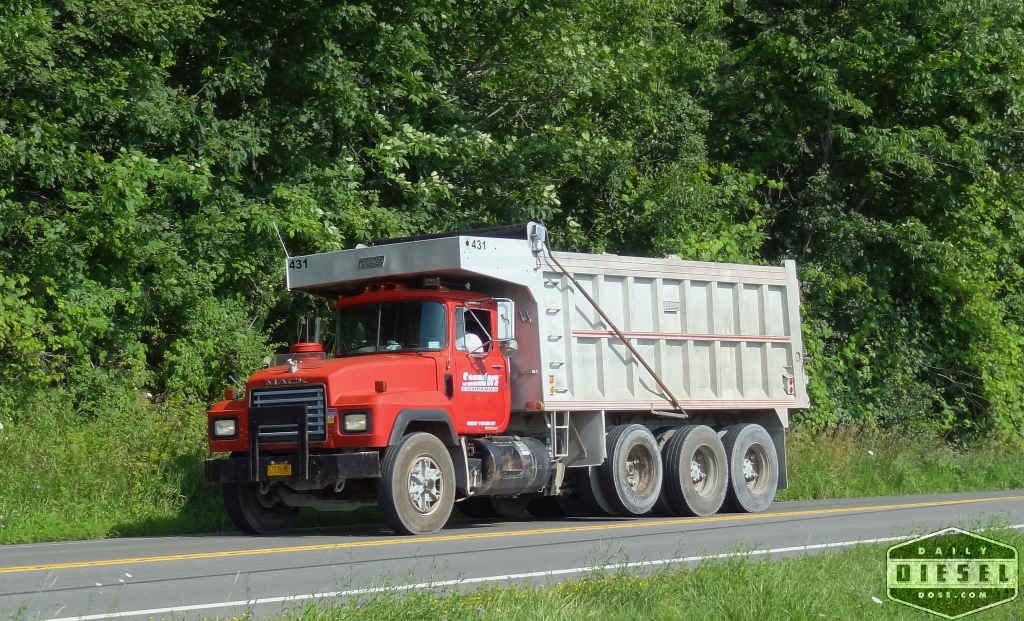 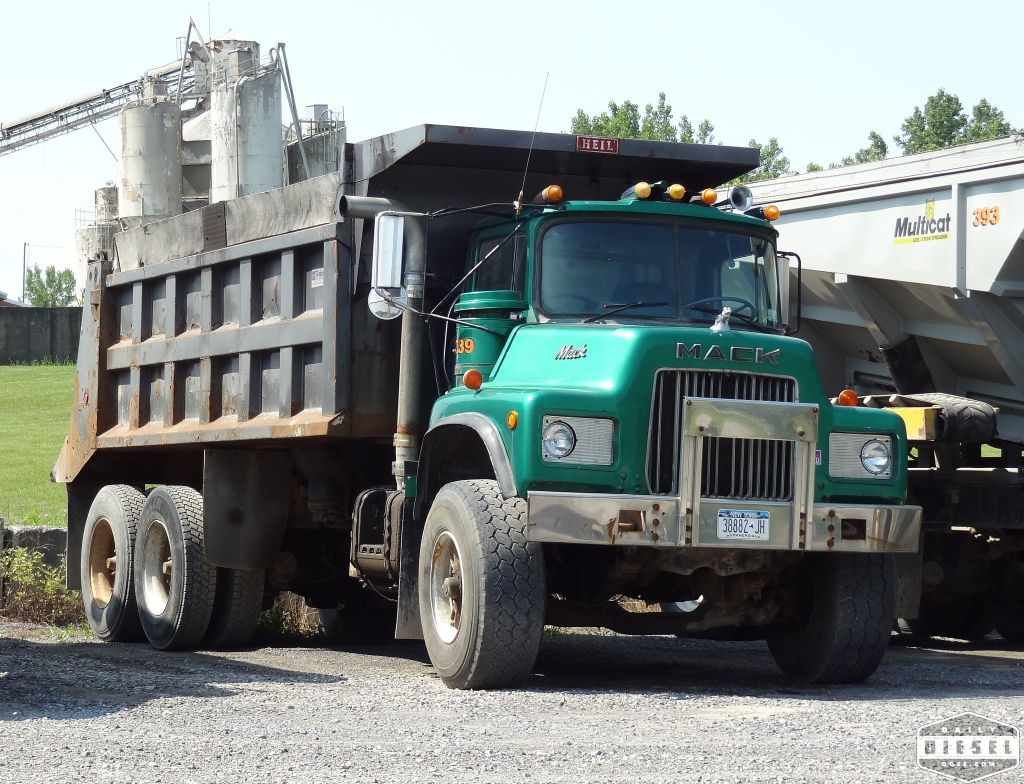 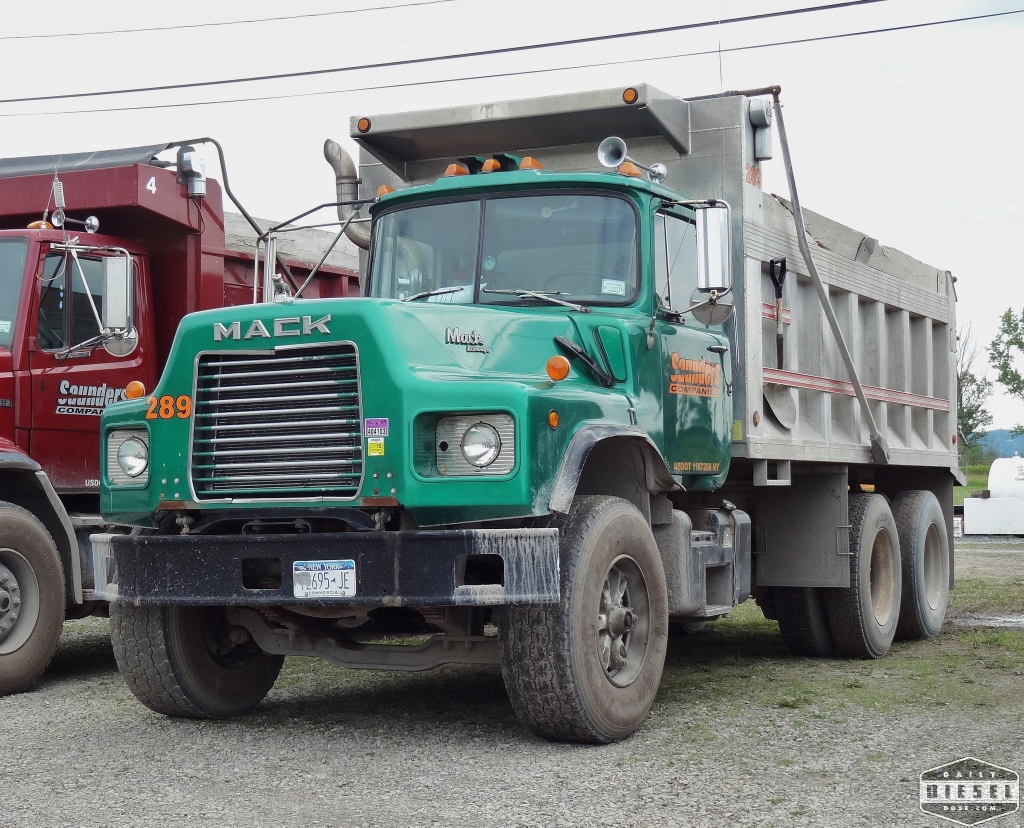 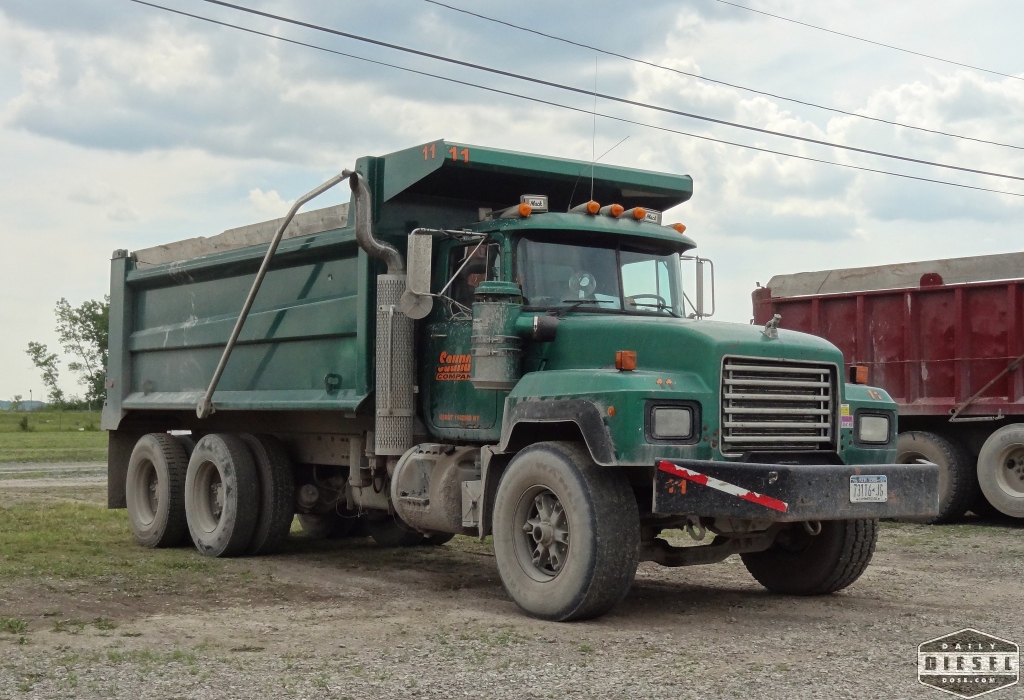 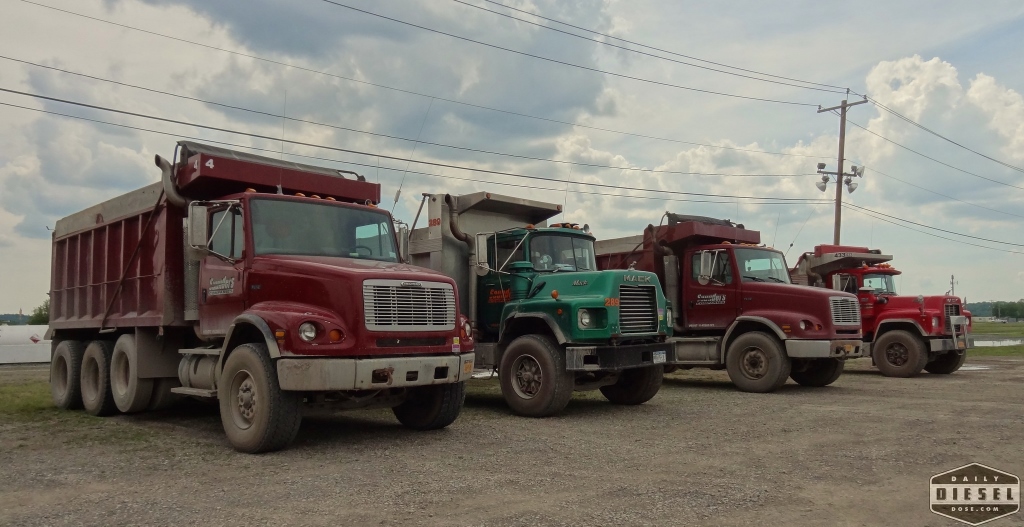 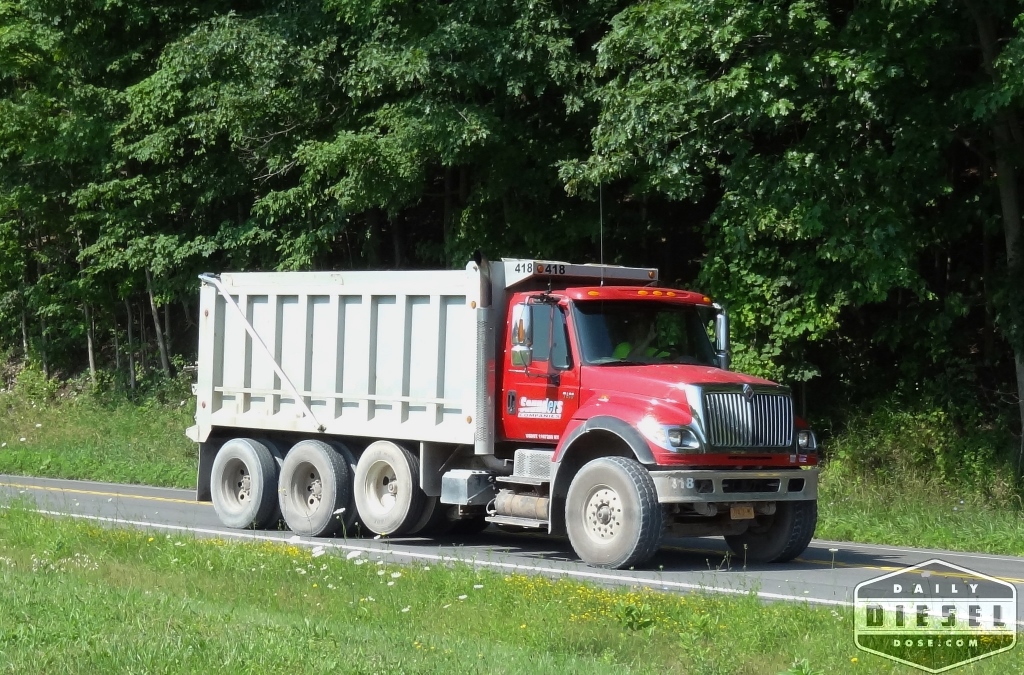 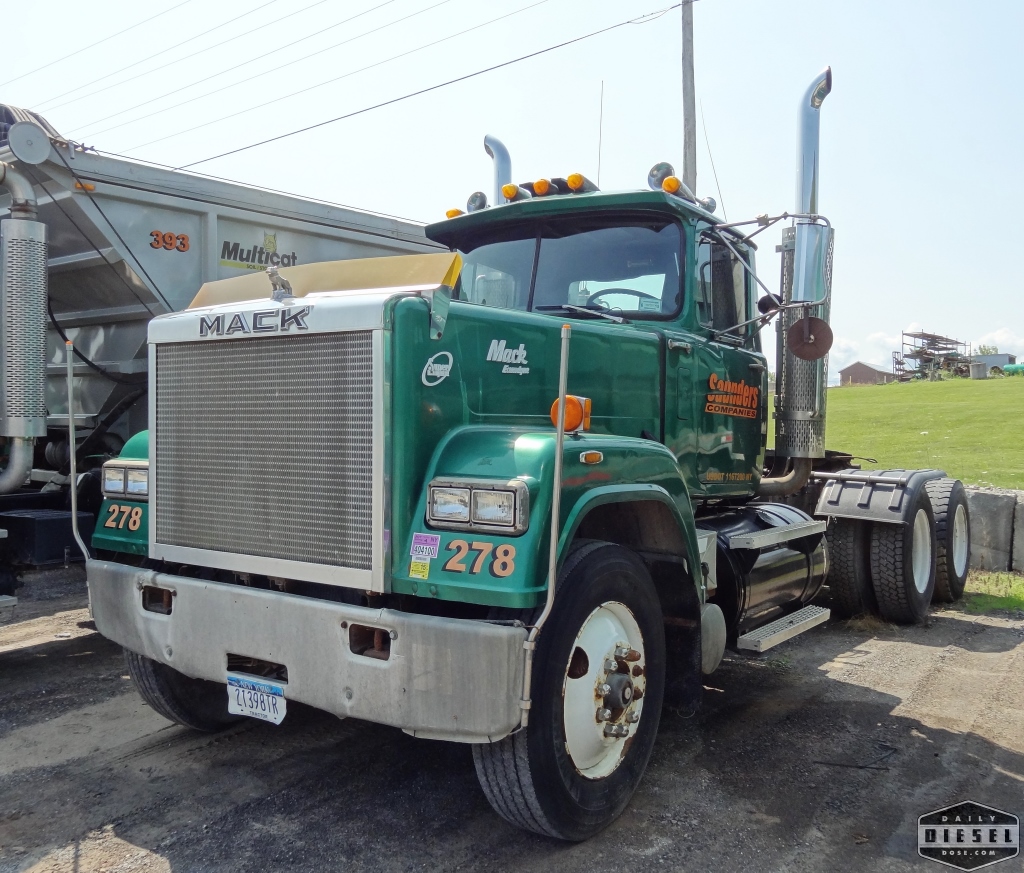 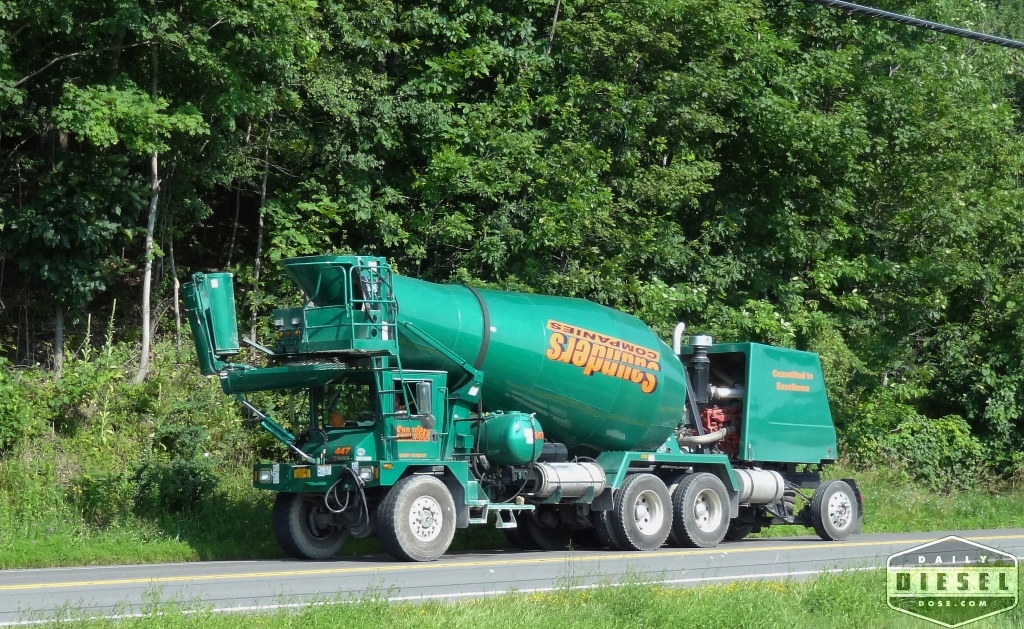 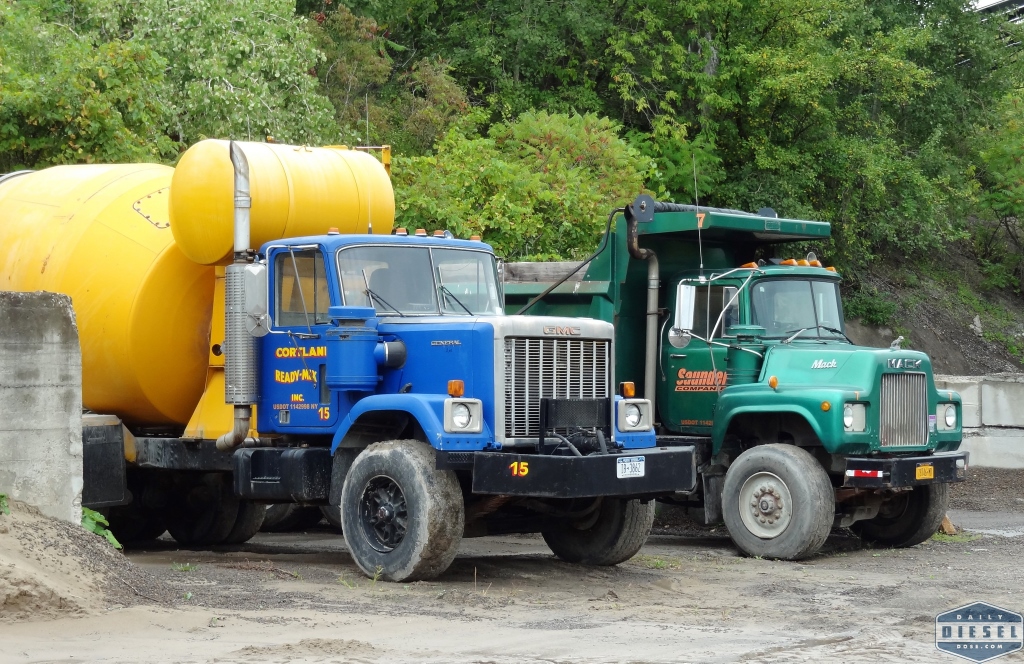 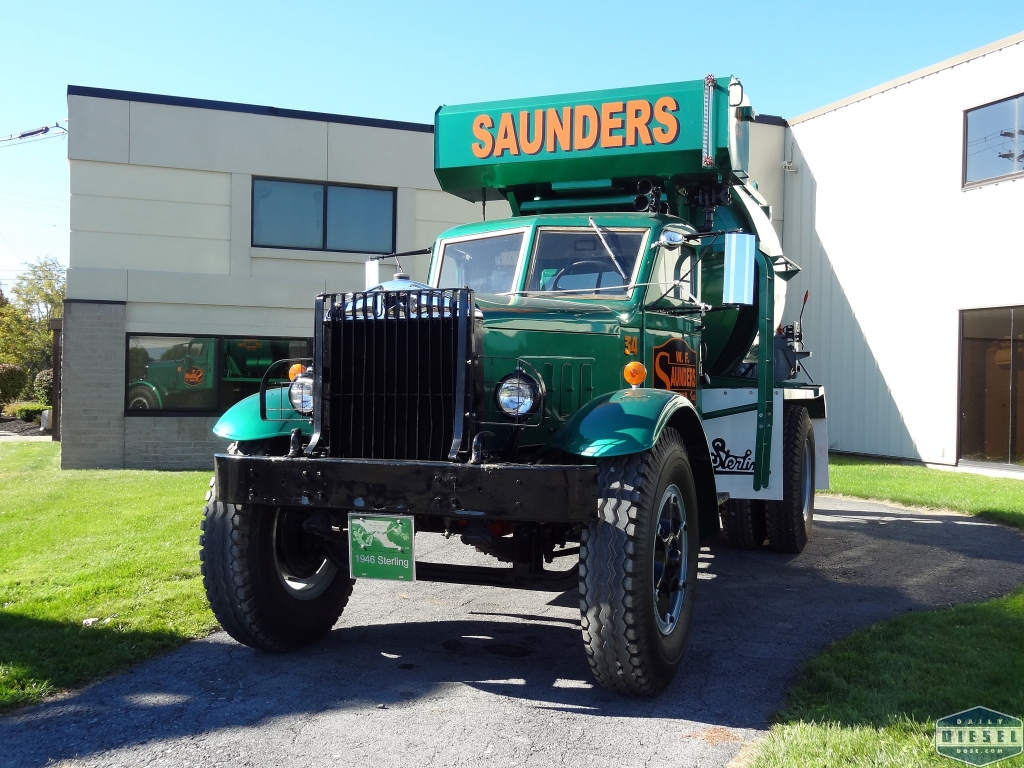 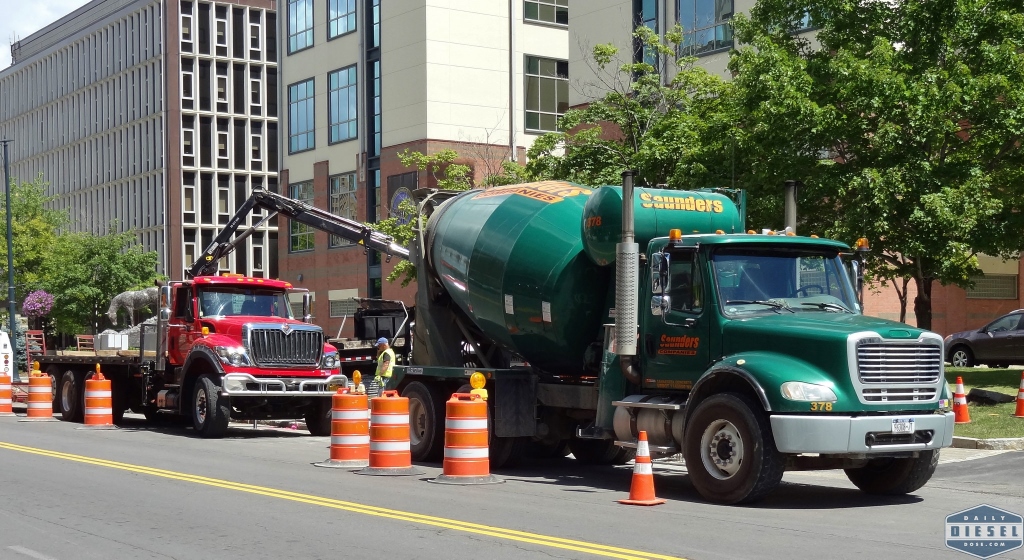 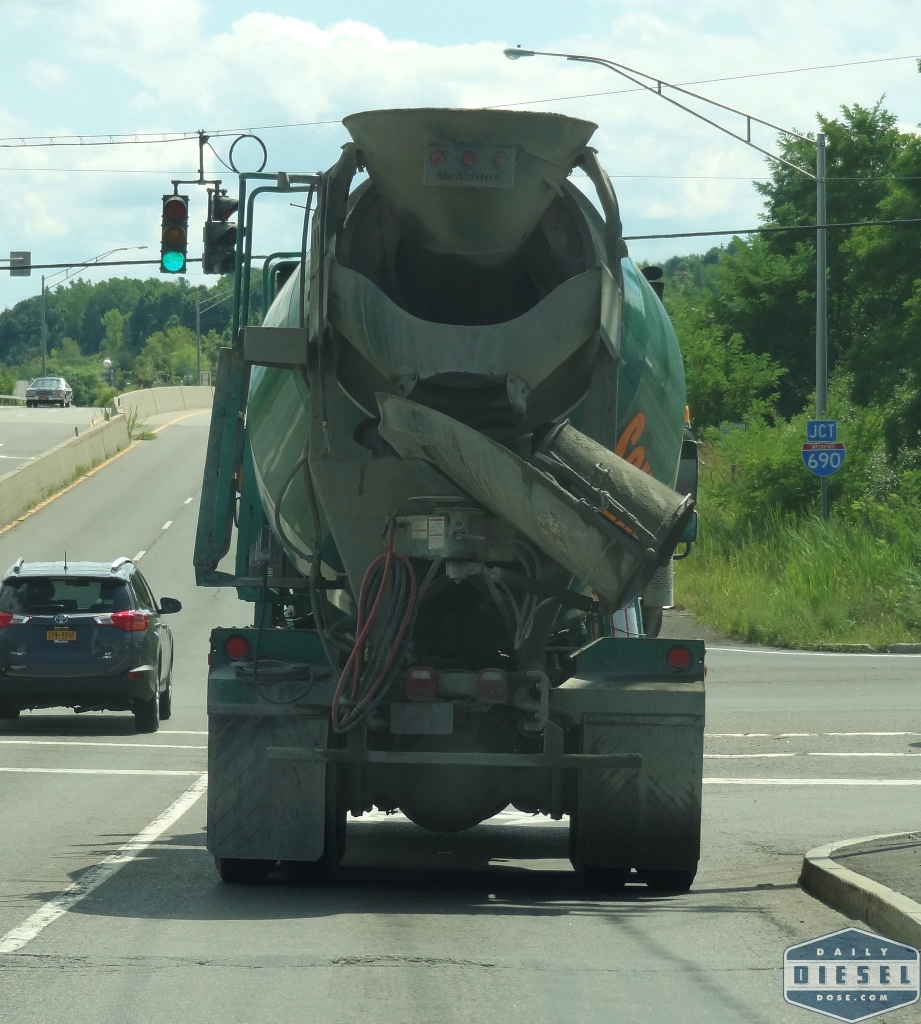 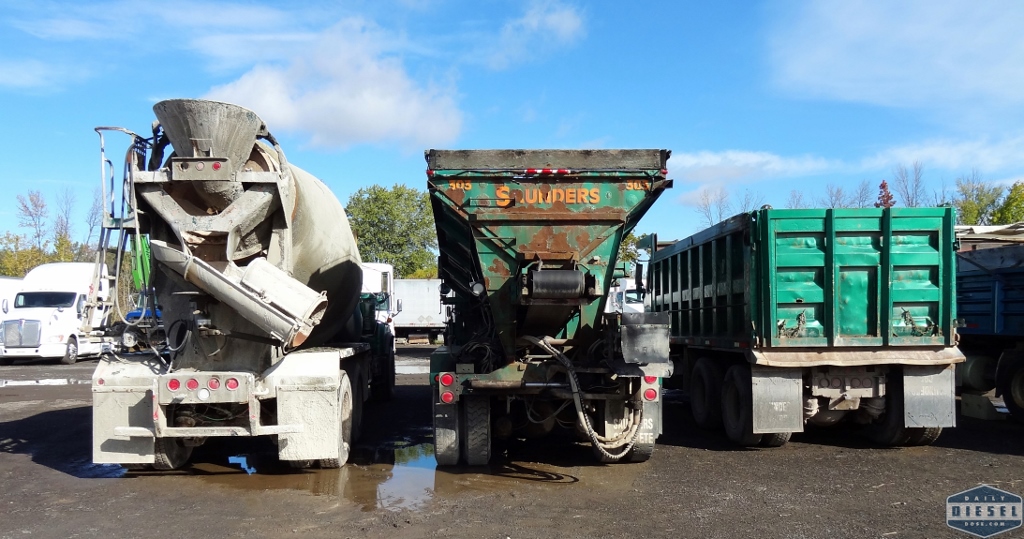 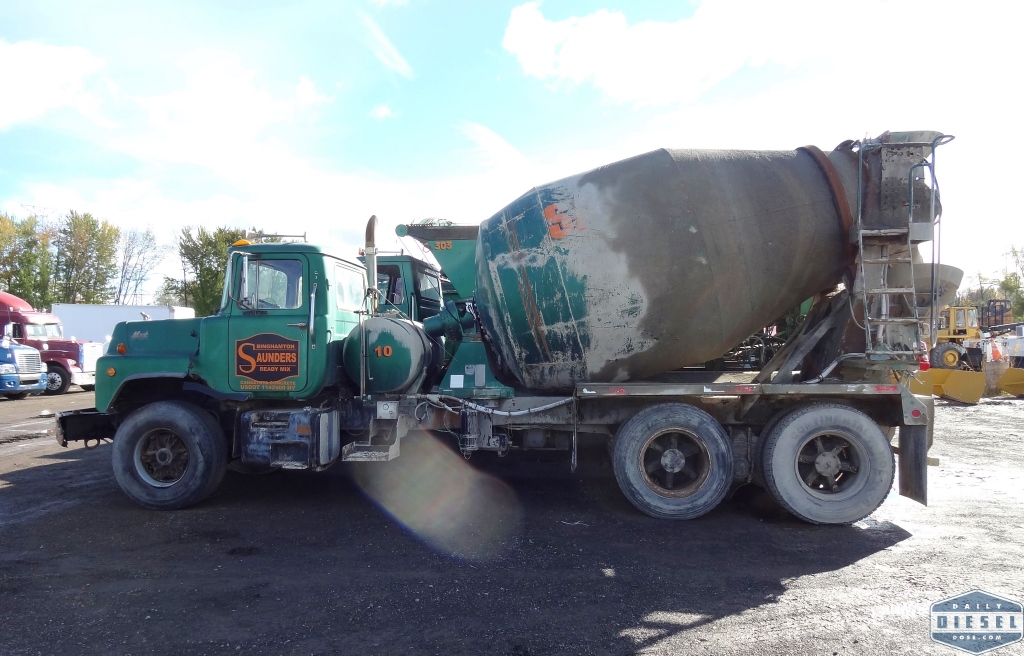 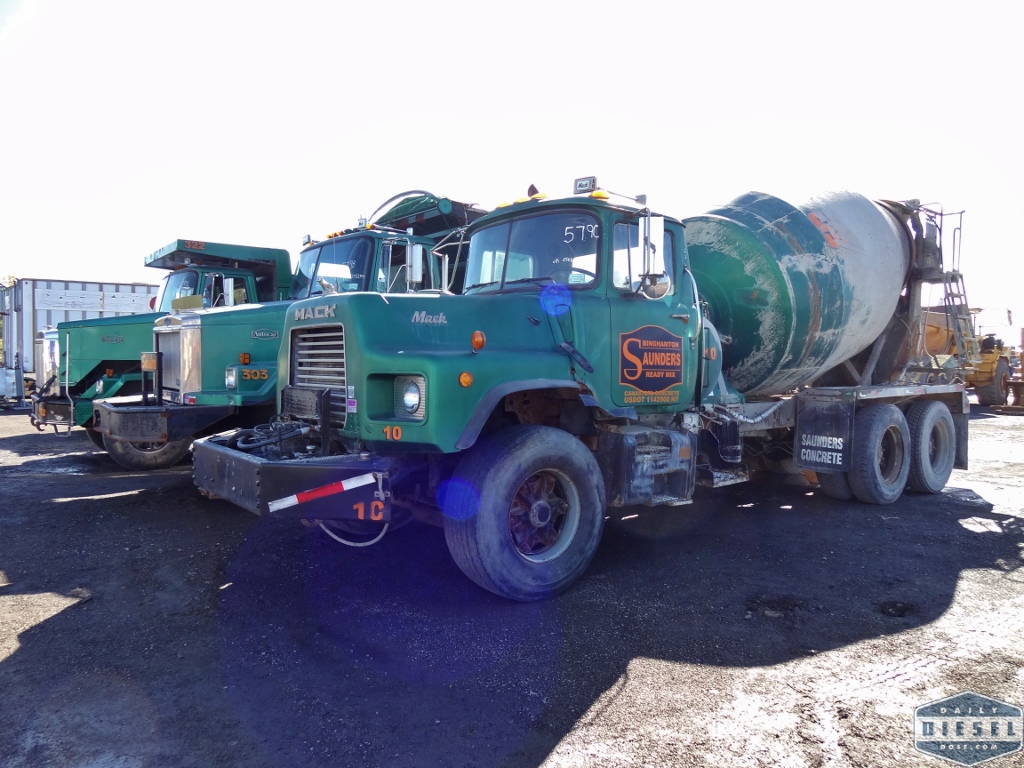 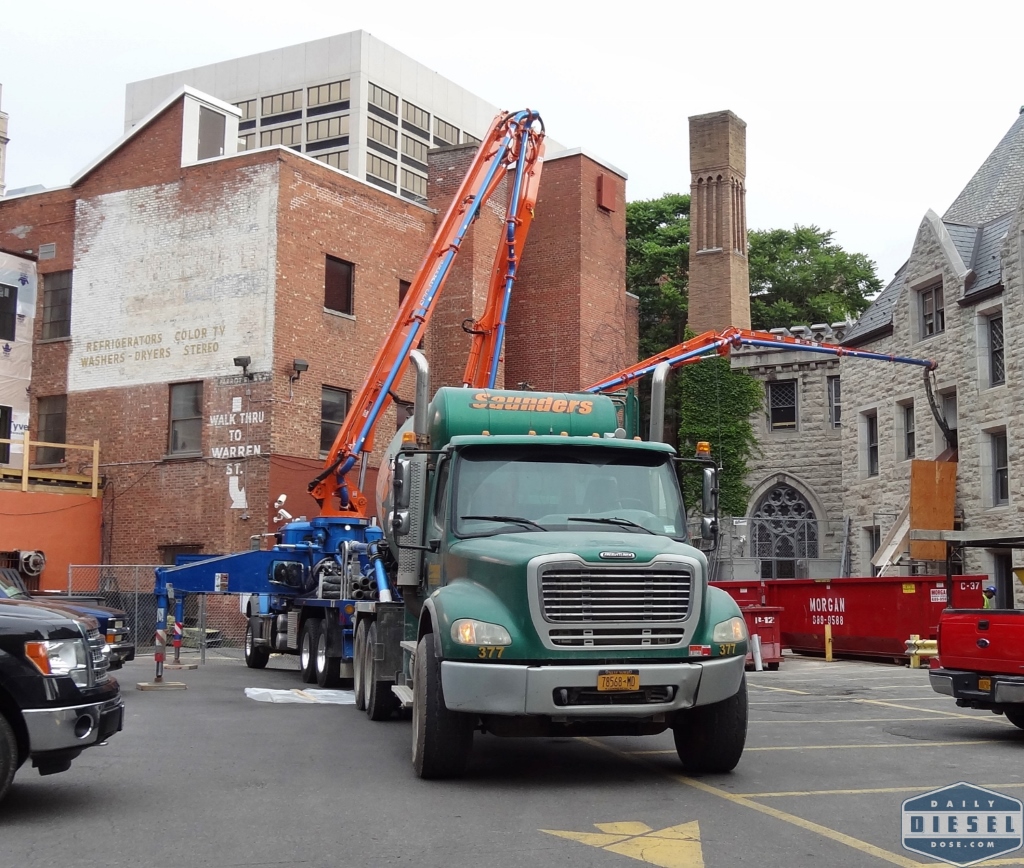 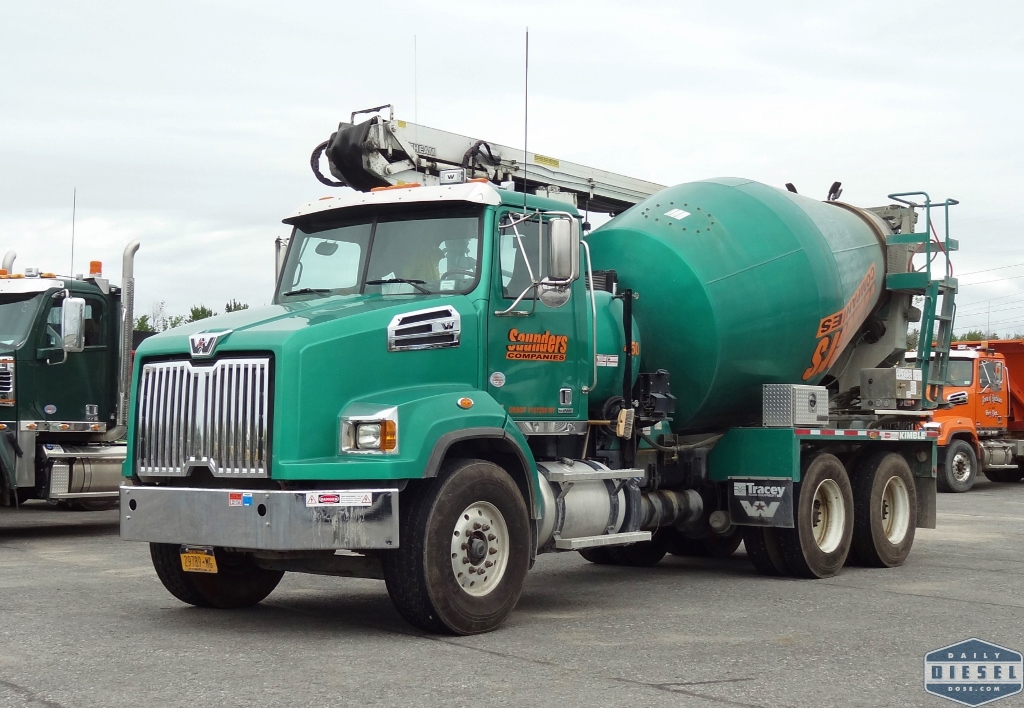 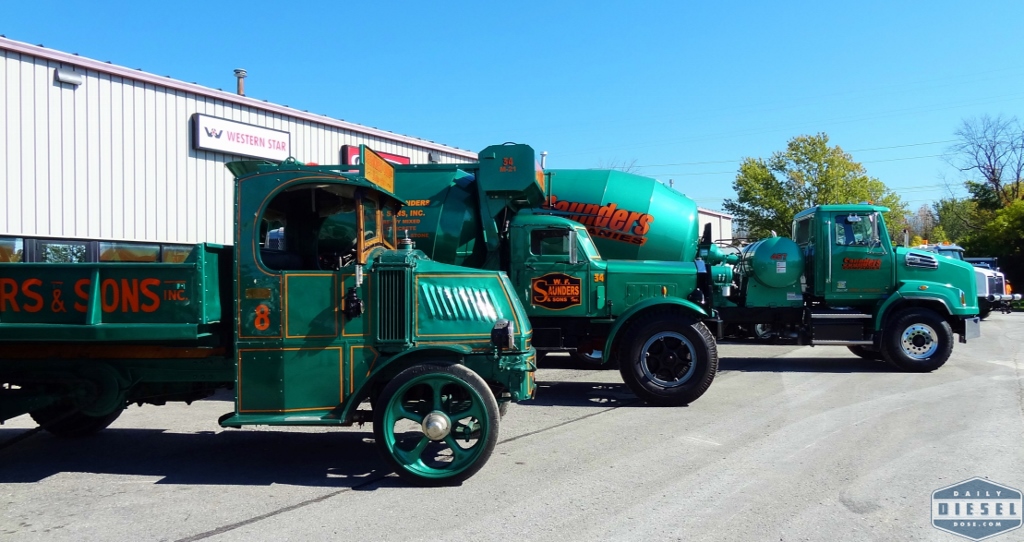 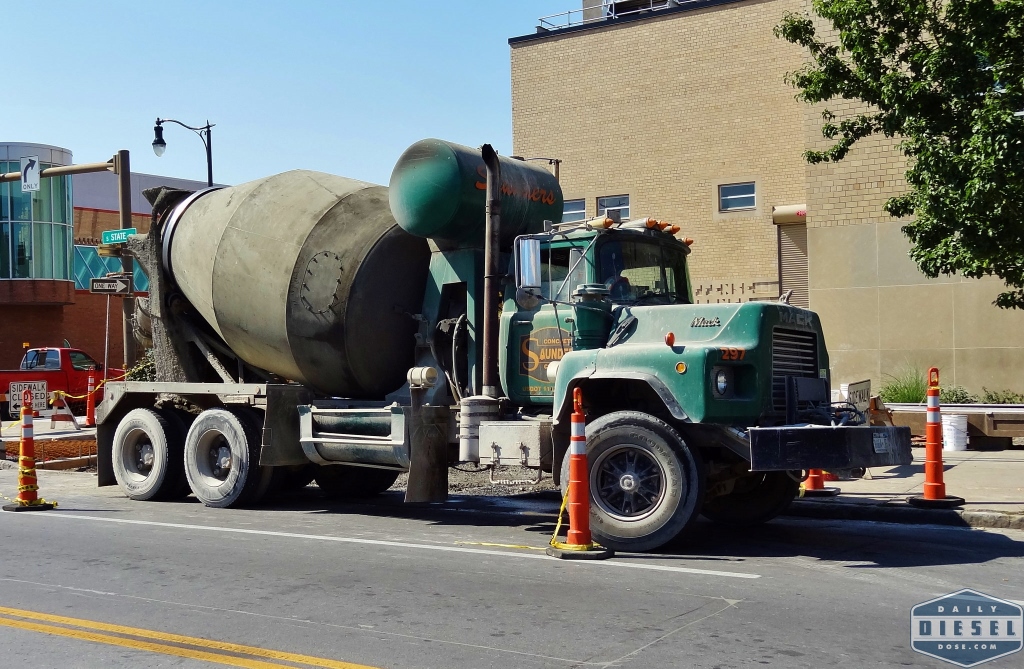 [Show picture list]
And some video action.
This entry was posted in Industry News and tagged lehigh hanson, saunders. Bookmark the permalink.