For many years I labored under the delusion that the Steiger brand of tractors was some form of German import. I was surprised to learn that the nameplate actually originated in North Dakota in the 1950’s by brothers Douglas and Maurice Steiger. Unable to find a reliable 4×4 tractor they decided to build their own. It worked so well a neighbor eventually convinced them to build another..and another. The Steiger name would eventually fall under the banner of Case IH, currently part of the FIAT Group. While no longer its own line of tractors you can still find Steiger branded Case IH and New Holland tractors. Props to Wikipedia for that juicy information.

These particular photos of a Steiger Panther II St-310 come to use courtesy of Andy and the annual Pageant of Steam tractor show held annually in Canandaigua, NY. It took me awhile to get around to them but I finally happened! 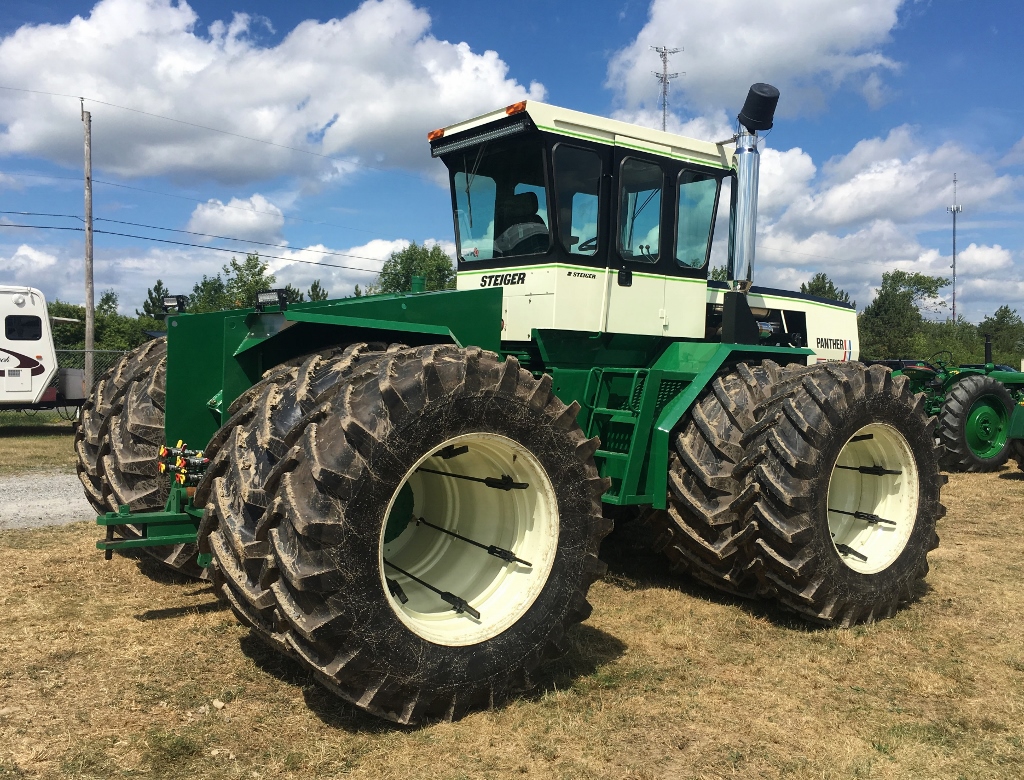 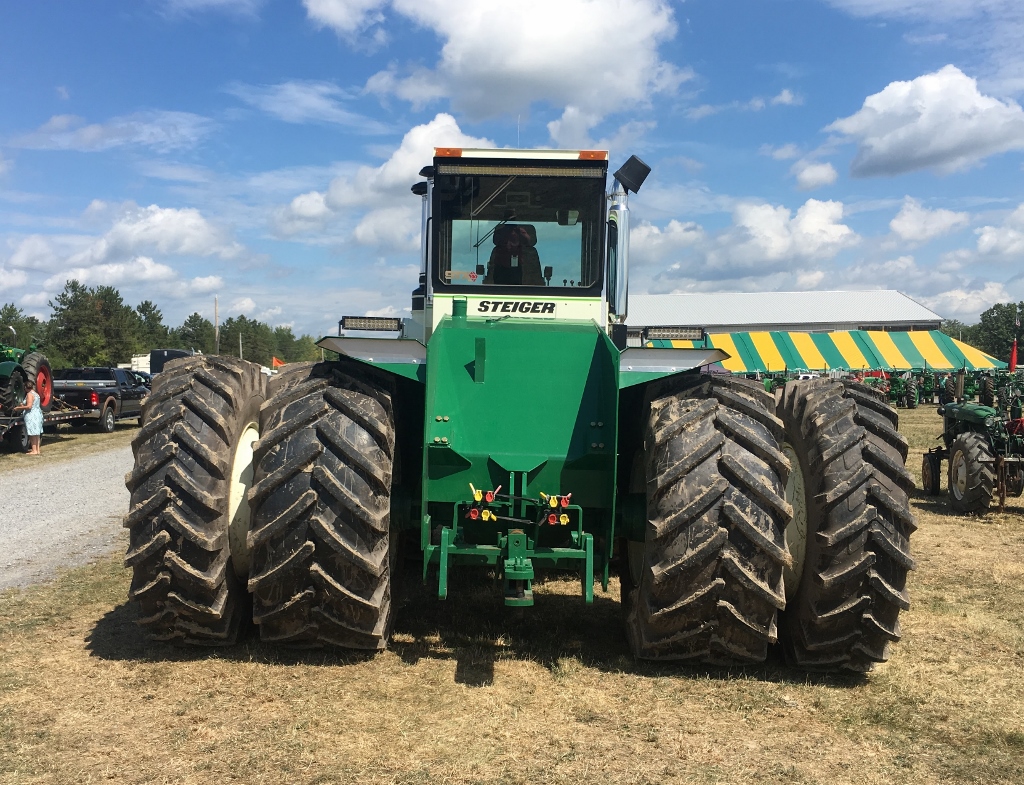 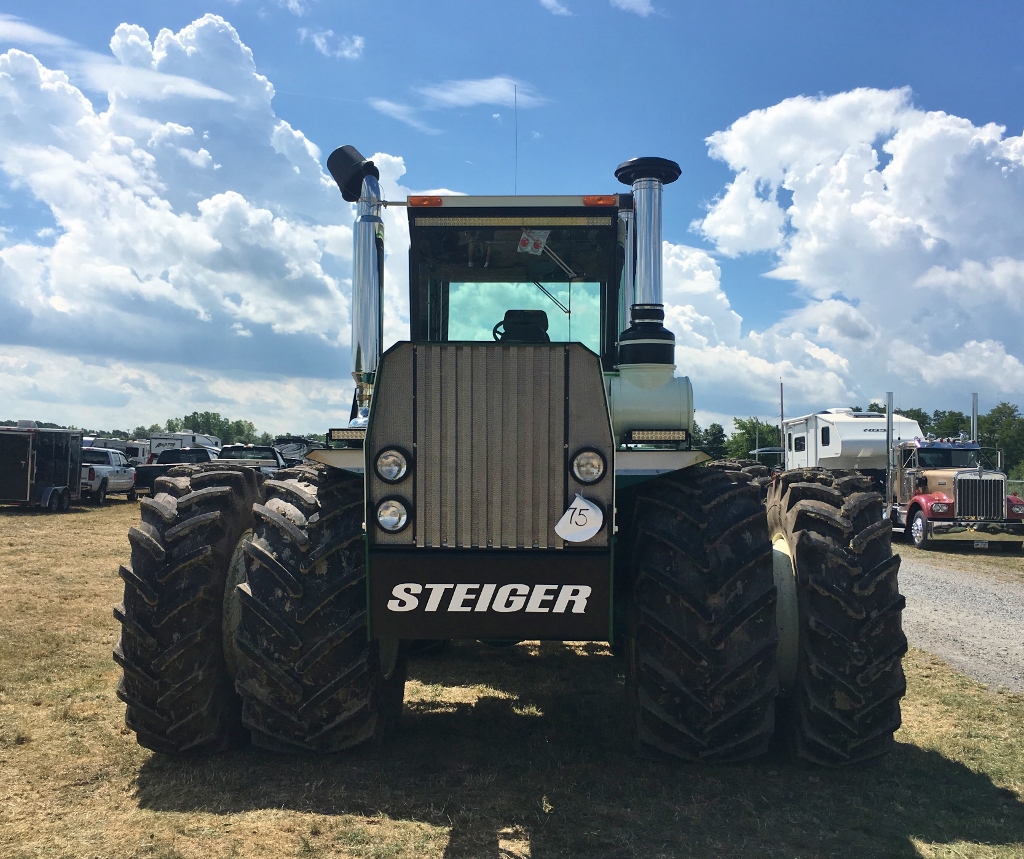 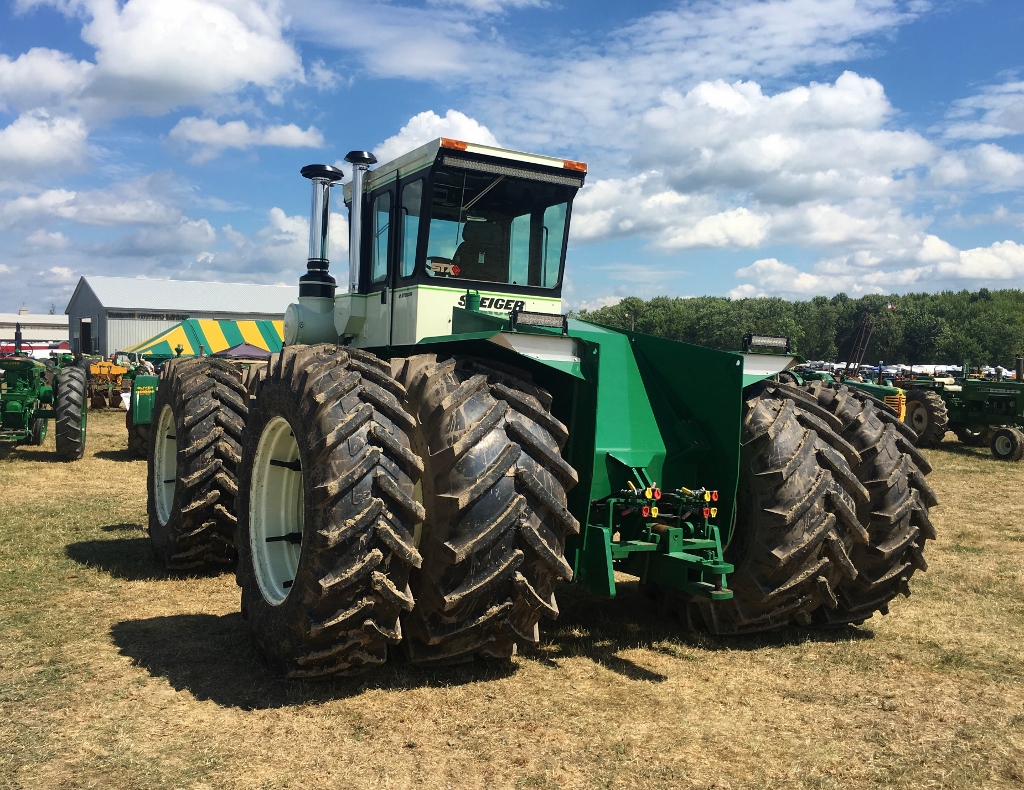