The Plows of Upstate New York

There are a great many small towns and villages across the state of New York and almost all of them have their own highway department. While some many argue that this leads to a duplication of services and thus higher taxes one thing is certain. There is no shortage of heavy iron to gawk over.

The Town of Kirkland still has a 1971 Walter QDUS in active service.  Actually, very active service. If you don’t believe me click this link. It was purchased new from J.C Georg Equipment Corp in East Syracuse. The company is long gone now with a Wegmans standing in its place. As fate would have it I lived less that a 1/4 of a mile from J.C. Georg’s former location until just last year. Over the years the Walter received a refurb from at the factory where it received its more modern looking sheet metal. A Cummins found its way under the hood at some point after the original Detroit Diesel could take no more. 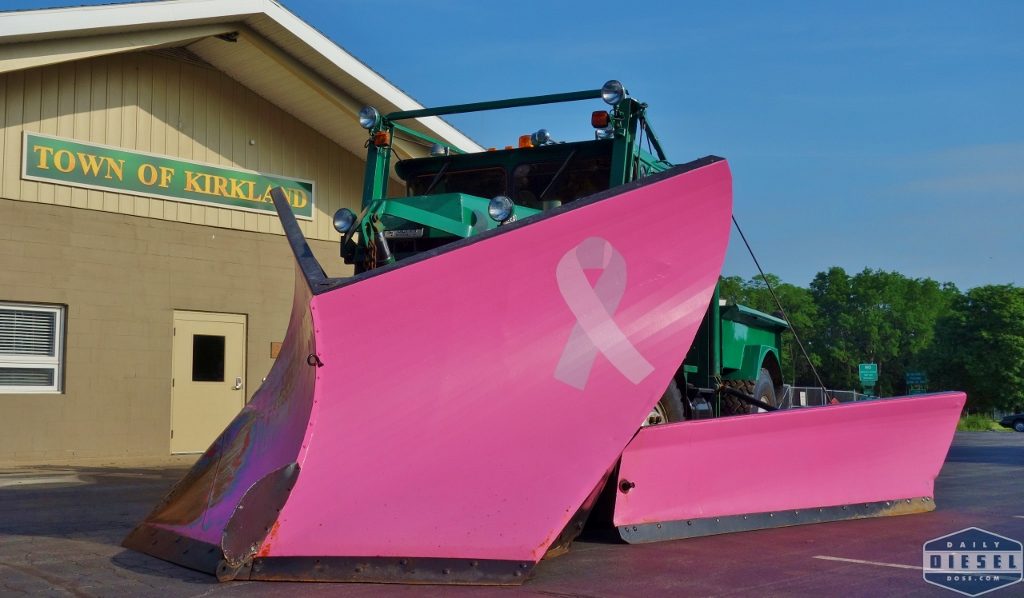 Elsewhere in upstate the Town of Paris leaves their ’88 Oshkosh wing’d up and ready to go. Believe me when I say that this truck can barely fit into the garage. 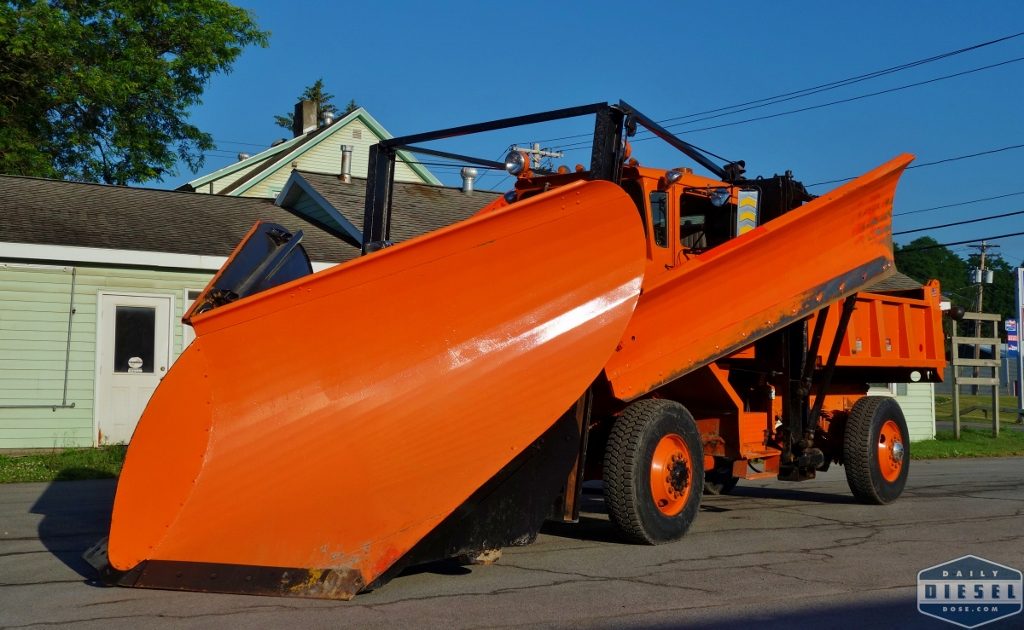 Up in the high country of Fenner, NY a similar looking Oshkosh plows the hills with ease. 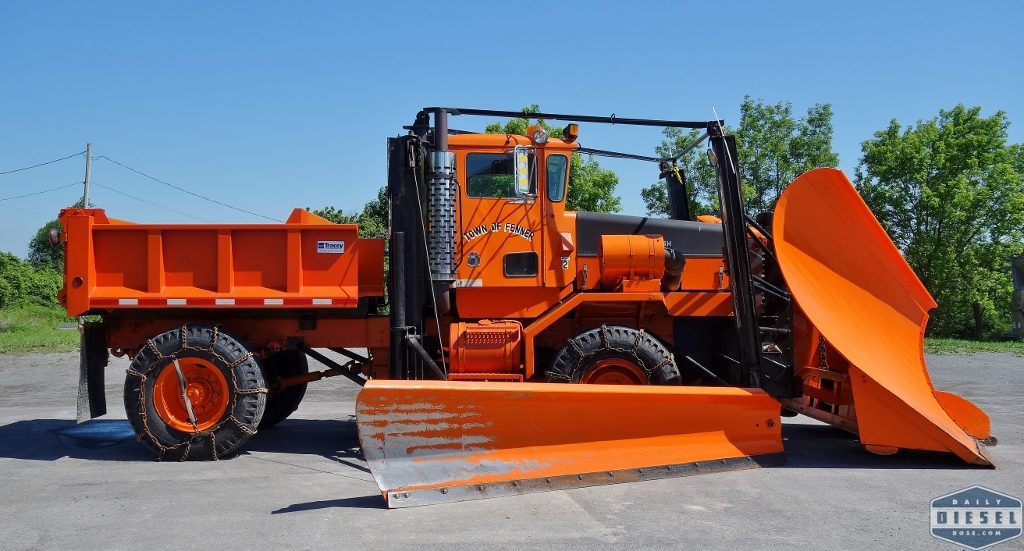 And once you make it to the top you might as well stay there. The Town of Pompey has a mean looking tandem axle P-Series. The truck started life as a single axle and was upgraded by the town shop many years ago. 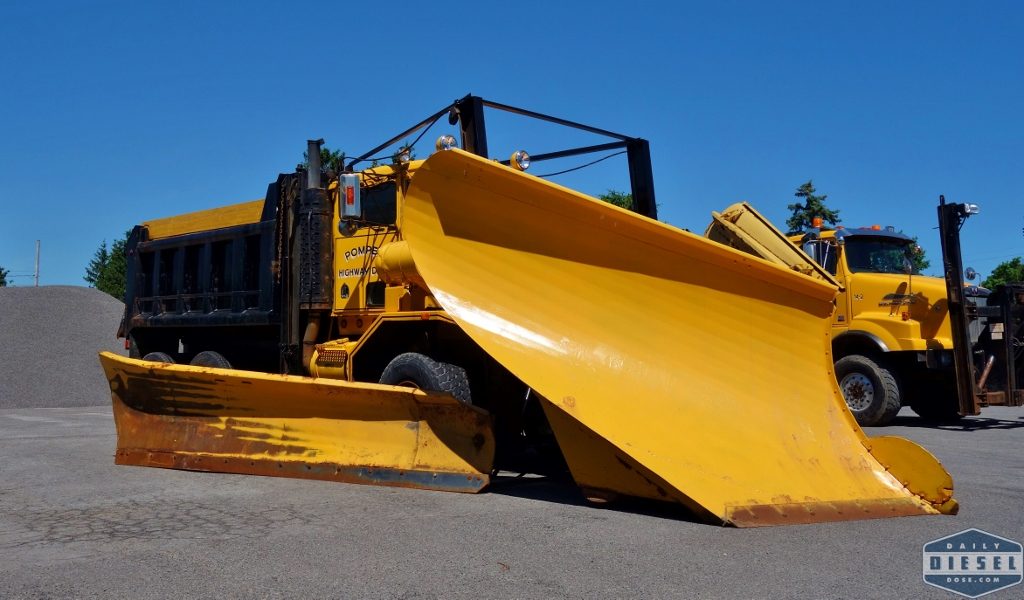 So many trucks, so little time. Below you’ll find a video of some startup and walk around action.

A mega gallery of photos that include a few of the more modern rigs.

2 Responses to The Plows of Upstate New York